Church Is More Than a Sunday Activity 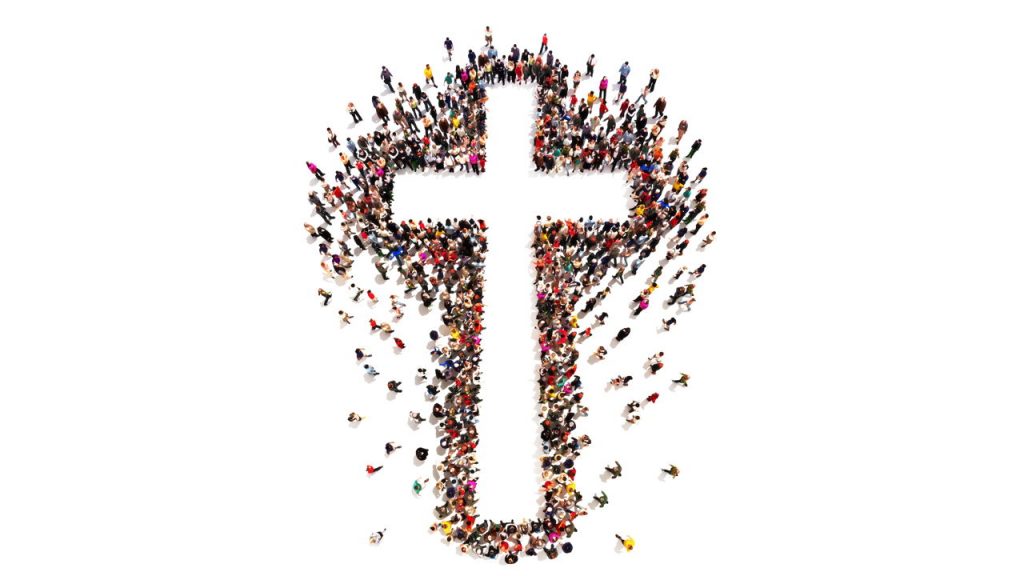 Maybe the differences between you and others in your church aren’t particularly obvious (or maybe they are!), but you're bonded together now as the people of God (1 Peter 2:9-10). This one thing — even if it’s the only thing we have in common — makes the church a family.

Have you seen “The Greatest Showman”? In this film, P.T. Barnum and his group of misfits invented a new form of entertainment, born out of the shock factor that many of the circus performers encountered every day. Barnum and his group were all social outcasts and rejected even by their families, but soon they were closely bonded together through these experiences they held in common.

“Our own mothers were ashamed of us,” one of the misfits told Barnum. “But you gave us a real family.”

Through their common experiences, these people who used to fit nowhere had found a family.

Sound familiar? We know this story, because we’re living it in the church. Maybe the differences between you and others in your church aren’t as obvious as they were for P.T. Barnum’s crew (or maybe they are!), but you’re bonded together now as the people of God (1 Peter 2:9-10). This one thing — even if it’s the only thing we have in common — makes us a family.

The church is a family.

One time my dad and I were at a friend’s house when he got a call, learning that Kenna, a young girl from our church, might have broken her arm, so her mother had taken her to the hospital.

We stopped by on the way home, and I held Kenna while her mom stepped out for a moment. I kept her sensitive arm still and tried to distract her by talking about other things.

Just a few years earlier, Kenna and I didn’t even know each other. But in those few years, we had seen each other Sunday after Sunday and I had spent several evenings babysitting her and her siblings. She felt like my little sister.

And, in a very real way, she is. Because we’re both part of the Christ’s church.

Growing up, I attended church every week. It was a normal part of life. But it was also more than a Sunday activity.

Church went with me and my family throughout the week. Any given day might’ve included texting with a church friend to plan a baby shower, making a meal for a family or watching someone’s kids. Church was singing around the campfire on summer nights and hearing updates throughout the week about the people that meant so much to us. My plans could change without notice because someone needed something. And others changed their plans for me, too.

We were a family.

The early church was a family, too.

In the ESV translation, the word “together” is used in 97 verses in the New Testament, and nearly a third of those verses are in Acts, which tells the story of the early church. We see how they grew and learned and worshipped together.

Of course, it wasn’t all feel-good warm fuzzies. We read of lies, disagreements, divisions and even two prominent church leaders bitterly parting ways (Acts 15:36-40). For those of us who have experienced church struggles (which is likely most of us), hearing that the church has never been perfect is strangely encouraging.

But those imperfections didn’t sideline their ministry and never destroyed their status as a family. Through all the persecution and heartbreaks, they shared their bread and their homes (2:46), prayed together (4:31), prayed for those in trouble (12:12) and listened to their brothers’ testimonies about God’s work (14:27).

Remember what we have in common.

We have a Father who has adopted us into His family. We join a huge crowd of brothers and sisters.

Through the difficulties and disagreements and even through times when we may not feel close to anyone in the pews around us, we are still family. Remember Barnum’s group in “The Greatest Showman”? They were bonded by similar experiences, and in the church, we’re bonded by the redeeming work of Christ. We have the same Father.

We are called to so much more than Sunday morning attendance, and despite the hard times, our efforts to invest in the lives of our brothers and sisters will make our lives richer.

Church isn’t just an event. It never was. Church is a family, full of brothers and sisters in homes and workplaces and circuses and hospital rooms, walking together on our way home.